Laddies of the Round Table Rock!

We had about 28 inches of snow in one day (mind you this is NOT the day my school called a snow day ...). They canceled school the day after the huge storm, which in my opinion was kind of ridiculous, but I guess that's what happens when you live in an area that is no stranger to snow. I had to figure out what to do with my snow days, yes, school was canceled two days in a row. A snow day it self is very rare in our area, having two consecutive snow days is even more unusual.  However, we did have a bit of fun too, check out these pictures: (the snow banks are taller than I am by the way and I am 5ft. 5in.) 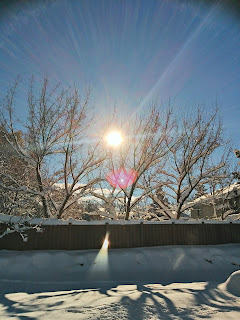 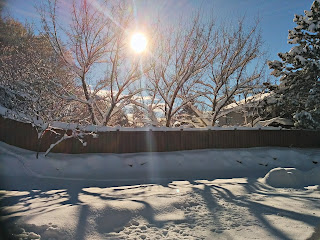 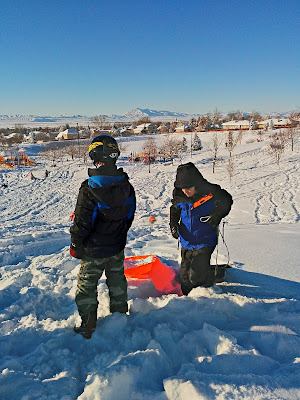 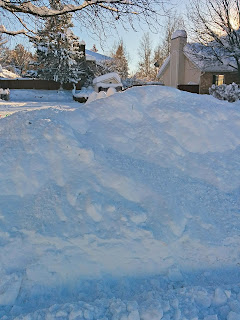 In addition to all of the recent snow I also have another experience to share.  I recently tried to ask my friend Gavin to the Sweethearts Ball. I put together a flash mob dance that took a good bit of time but unfortunately, he told me no. Sadly I think he has heard the nasty rumors circulating the school because of another friend that went raging out on me.

The whole situation is sad and unfortunate. I don't think any of us meant for the group I shared so much with to shatter.  Over time all of the guys I hung out with have faded from my life. Now I am on a quest to find a new place of belonging after being pushed out of the place I was so sure I belonged. Making friends isn't easy for me when I struggle to connect with kids who do more normal things with their lives but fortunately, my choir buddies have welcomed me into their table.

The term welcomed into the table is our school's term for being welcomed into a group of friends referring to the invitation to join them for a lunchtime conversation. I used to be the one to invite others to my table but now its a bit ironic to be the one welcomed to another's table. One day at a time I believe Heavenly Father is still watching over me, maybe his plan is that I have a purpose to fulfill at the round table than at the table of the outcasts. Most groups or tables have a name they are known by, the choir table happens to be named by them after the round table of the knights.  The table of outcasts was actually named by a jerk who called us the outcasts but the name stuck.

So, because Gavin obviously doesn't want to go to the dance I asked Ari instead. I met Ari in early morning seminary, he is the age of a junior in high school but a sophomore in college. Crazy smart right? I am so excited to go with him I can hardly wait, I just hope I can convince a lady of the round table to double with us.

Posted by Amanda Evergreen at 5:00 PM