A Second Book for the Shyelle Series? "The Flaming Rebellion"

I'm a writer, it's in my blood. It's like a genetic compulsion or an incessantly bothersome chocolate craving. Once I start writing, I don't stop. Ever.

I've been working on a draft for the second book in the Shyelle Series for quite some time now and oh man has it still got some serious work to be done, but, I'm thinking that releasing the book chapter by chapter may not be such a horrible idea after all.

On the other hand, the first book released last year, Rise of the Dragon Kingdoms, hasn't done as well as I'd hoped it would in regards to getting my name out there. But, the second book is looking promising for being the best thing I've ever written!

I plan to release the second book, The Flaming Rebellion, chapter by chapter in PDF documents that can either be read online or printed off as a personal copy. However, it's still my copyrighted material and I will have to ask for a small fee for the book chapters. I am also thinking about making the first book, Rise of the Dragon Kingdoms, available in the same format. You would get an email update every time a new chapter has been released.

Let me know what you all think in the comments down below :) 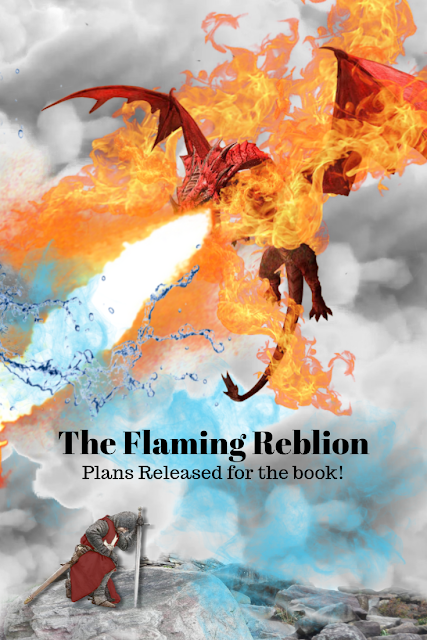 Posted by Amanda Evergreen at 4:13 PM